Governor Stitt signed the "Unity Bill" on March 14th, 2019, more formerly known as the Oklahoma Medical Marijuana and Patient Protection Act. The legislation passed through the House and the Senate, with input from significant sectors including law enforcement, banks, tax commission leaders, chambers of commerce, and cannabis advocates. The Senate President Pro Tem Greg Treat stated the goal of the legislation is to “ensure that State Question 788 would be implemented in the most efficient and responsible way possible” and so the law can be “implemented as intended”. 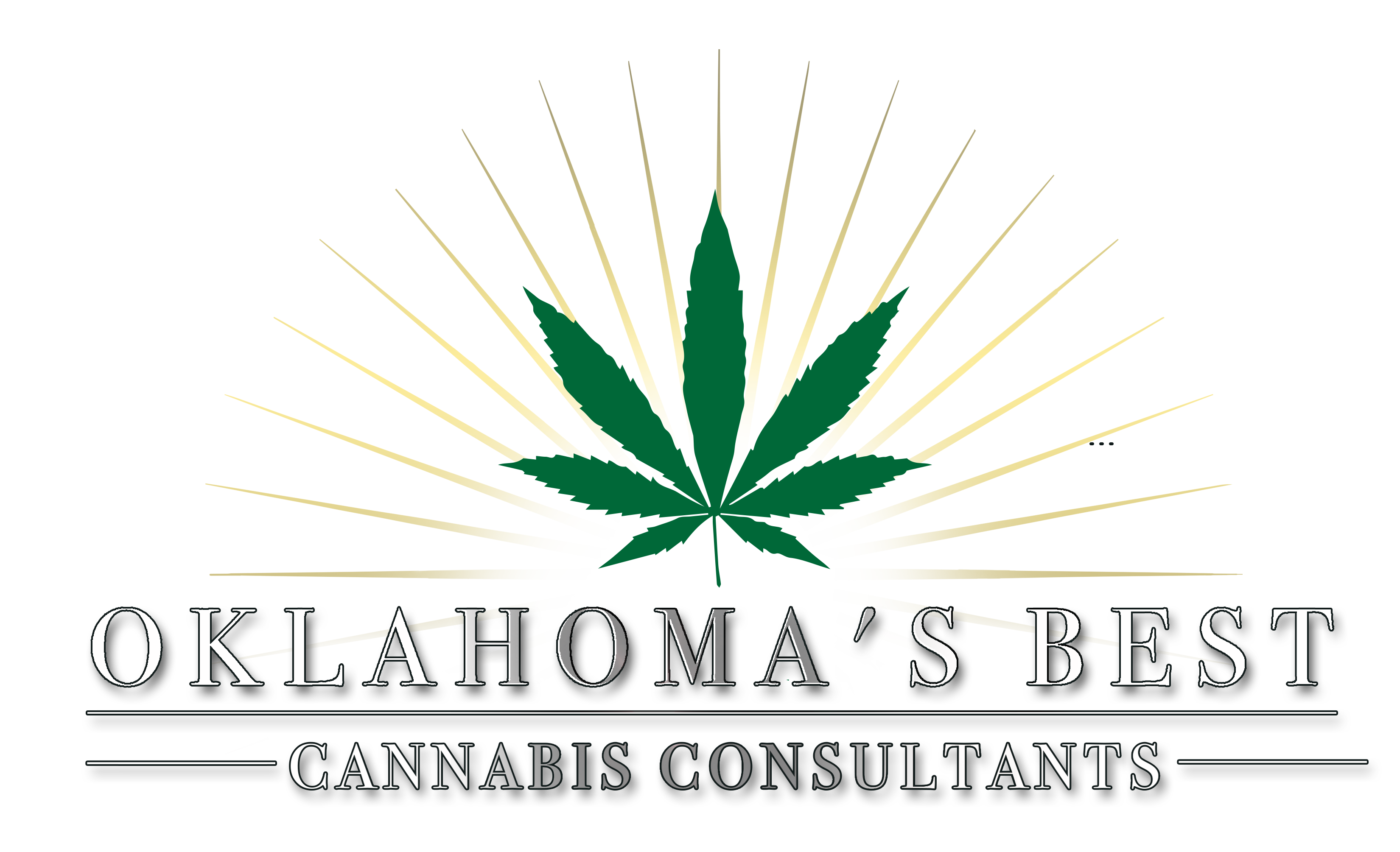